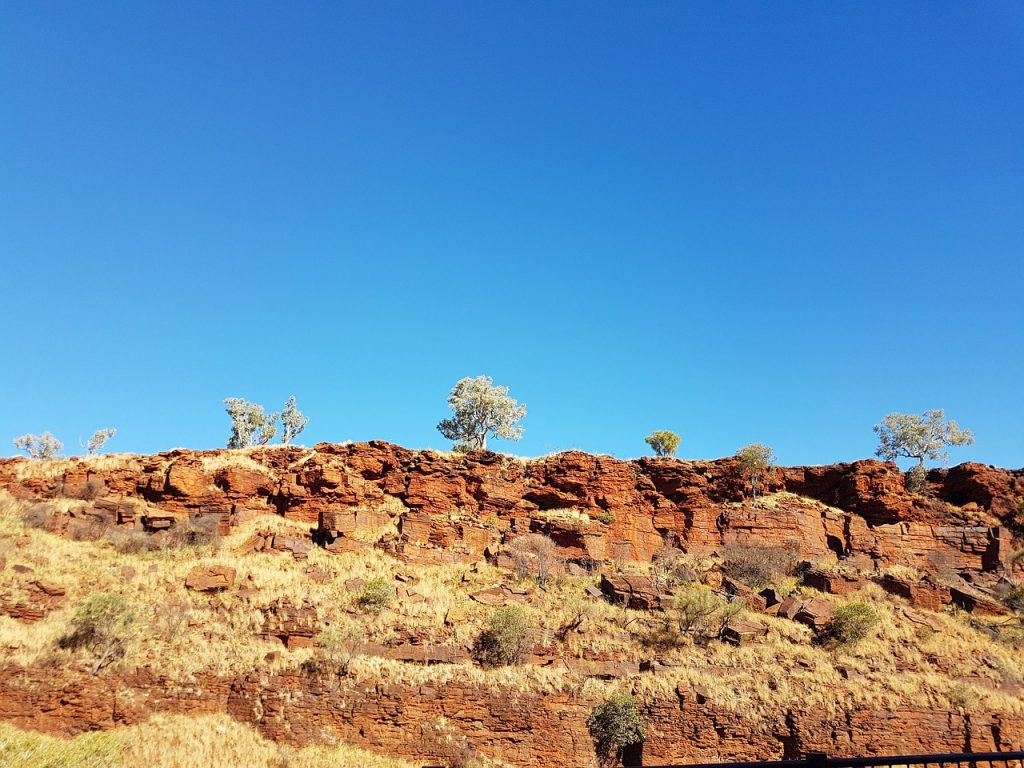 The NNTC welcomes the commencement of the Native Title Legislation Amendment Act 2021 (the Act). The amendments passed both houses of parliament on 3 February 2021 and amends both the Native Title Act 1993 (Native Title Act) and the Corporations (Aboriginal and Torres Strait Islander) Act 2006 (CATSI Act).

The amendments are informed by feedback from stakeholders and a number of native title reviews including the Australian Law Reform Commission’s native title review (2015), COAG’s ‘Investigation into Indigenous Land Administration and Use’ (2015) and ORIC’s technical review of the CATSI Act (2017).

The NNTC has been advocating for a range of amendments to the Native Title Act over a number of years and welcomes most of the changes.

The Act also confirms the validity of certain section 31 agreements affected by the 2017 McGlade decision which required Indigenous Land Use Agreements (ILUAs) be agreed to by every member of the native title claim group in order to be valid.[1]

Senator Patrick Dodson confirmed that the Aboriginal and Torres Strait Islander Social Justice Commissioner (the Commissioner) will report on the Native Title Act in accordance with s209 of the Act. Senator Dodson reminded the Minister that a comprehensive review of the Native Title Act will require significant resources to be able to engage with Traditional Owners in remote locations, however at this stage no additional funding will be provided to the commissioner or native title rep bodies and PBCs to enable an effective review.[2] The NNTC supports the Commissioner reporting on the Native Title Act and encourages the government to provide adequate resources to NTRB/SPs and PBCs for a fairly represented and thorough review.

This is a brief summary of the amendments. For further information please see the Australian parliamentary website.