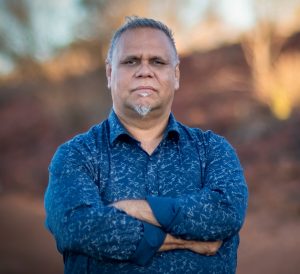 Kado Muir is Chairman of the NNTC. He is a Ngalia Traditional Owner and a Wati – a Goldfields Aboriginal cultural and community leader, and an anthropologist/archaeologist with many years’ experience working in Aboriginal heritage, language preservation and maintenance, traditional ecological/education and native title research.

Kado is also Chair of the Wakamurru Aboriginal Corporation RNTBC, the PBC for Manta Rirrtinya Native Title Determination and the former founding CEO of the Goldfields Land and Sea Council. He also operates a number of businesses including an Aboriginal art business, a Sandalwood company, and a heritage consultancy business. He is a long-time activist for bi-lingual and two way education, environmental and cultural heritage protection and promoting alternative community based enterprises, especially through his PhD university partnerships for research on Wealth in First Nations.

Francine McCarthy is Deputy Chair of the NNTC. She is a Warumungu woman and native title holder from the Tennant Creek region.

Francine has worked in native title and policy at the Central Land Council for many years and holds extensive experience working with communities, native title organisations and other stakeholders. 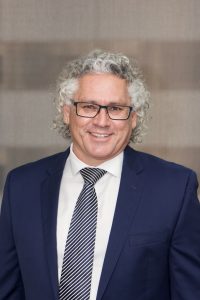 Kevin holds traditional connections to Ugar (Stephen Island) and Erub (Darnley Island) in the Torres Strait, and has over 28 years of professional experience in Indigenous affairs. He has held senior positions with the National Secretariat of Torres Strait Islander Organisations, the Brisbane Aboriginal and Torres Strait Islander Legal Service, the National Native Title Tribunal and Aboriginal Hostels Limited. He holds qualifications in both law and business management from the University of Queensland, and was admitted as a solicitor in 1994. 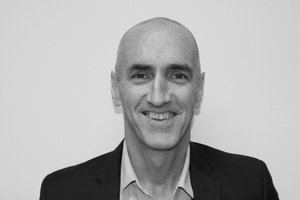 Tony is the Chief Executive Officer of First Nations Legal and Research Services. He has nearly four decades experience working with Traditional Owners across the country. He is passionately committed to ensuring Traditional Owners have their rights and interests respected and self-determination recognised.

Tony’s ability to collaborate with people to find solutions to complex problems under rapidly shifting circumstances is second to none. He brings together a history of managerial and field experience that encompasses environmental science, community development and law. This combined with his governance experience on a range of not-for-profit boards makes him ideal for the NNTC board. 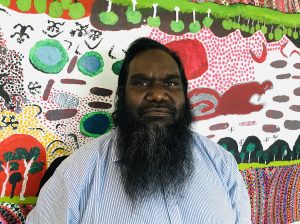 Melvin is Chairperson of the Western Desert Lands Aboriginal Corporation.

He is a Walakaja Elder and his two language groups are Manyjilyjarra and Pintupi.

He is Deputy Chairperson of South Australian Native Title Services, Chair of the Marree and Innamincka NRM Group and a Director of the Cooper and Eromanga Basin Aboriginal Executive Committee.

Ned David is a Kulkalaig man from Tudu (Warrior) Island in the Torres Strait. 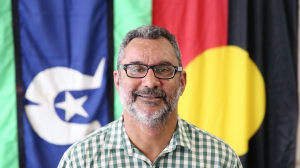 Ned is the current Chair of several organisations in the Torres Strait, including the Gur A Baradharaw Kod (GBK)
Sea and Land Council, the Torres Strait Islanders Regional Education Council (TSIREC), and the Magani Lagaugal Registered Native Title Body Corporate.

He has extensive experience working in both government and private sectors, and a background in education, working with young people in Torres Strait. 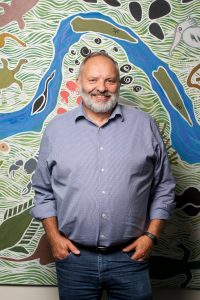 Rhonda (Jake) is a Ngempa Kamilaroi woman and the Interim Chief Executive Officer at the North Queensland Land Council.

She has more than 15 years experience working in Native Title Representative Bodies and Service Providers.