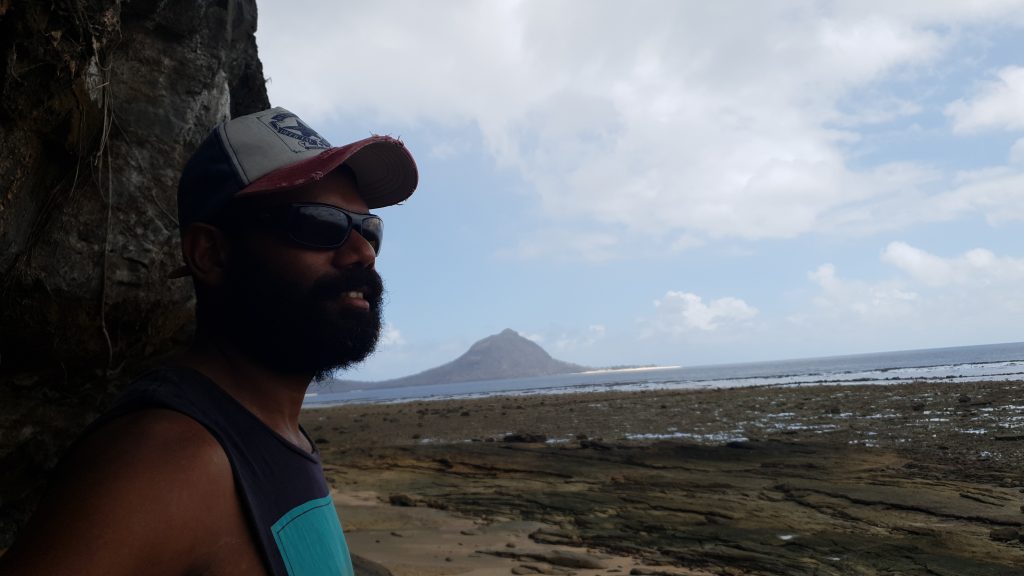 This year marks the 30 years since the Mabo case overturned the doctrine of Terra Nullius in the high court of Australia, giving birth to Native Title.

Edward Koiki Mabo was an Indigenous Australian man from the Torres Strait Islands known for his role in campaigning for Indigenous land rights in Australia. In particular Koiki is recognised for driving the landmark decision of the High Court of Australia that overturned the legal doctrine of terra nullius (“nobody’s land”), that had previously characterised Australian law with regard to land and title.

In honour of this historical occasion, Kaleb Mabo, a grandson of Koiki and Bonita Mabo and son of Gail Mabo is planning to restore Koiki’s traditional home and final resting place; Las Village on Mer (Murray) Island, the eastern most inhabited island in the Torres Strait and one of the most remote Indigenous communities in Australia.  Gail was the caretaker of the land until Kaleb as a first-born son was old enough to be handed the responsibility, as portrayed by Meriam lore.

The restoration of Las Village would allow Koiki’s clansmen (Piadrum) to mark this milestone with traditional ceremonies that have not been conducted in Las for over 20 years.

The idea was sparked in 2019, when Kaleb re-visited Mer to pay respects to his heritage after 20 years. “When I first arrived it saddened me greatly, as the land my ancestors once occupied had become a mess.” he says.

Koiki’s Las, the land his grandfather fought and died for had been abandoned for several years and the jungle and sea had claimed the land.

A year later, Kaleb returned to fill holes, re-level the ground and clear the land of rubbish, debris. coconut trees and pandanus, backbreaking work that was all done by hand with a rake and machete purchased from Bunnings.

Sitting on the beach exhausted Kaleb remembers being filled with pride. “I promised myself that I would breathe life back into Las and the Piadrum clan, igniting the fire that once fuelled my grandfather.” he recalls.

To make this project a reality Kaleb is seeking funding required for material equipment, airfares and shipping of equipment. He aims to have Koiki’s home standing tall as an acknowledgement and long standing reminder to ‘MABO Day”, celebrated as a public holiday throughout the Torres Straits on 3 June, as a lasting heritage for generations to come.