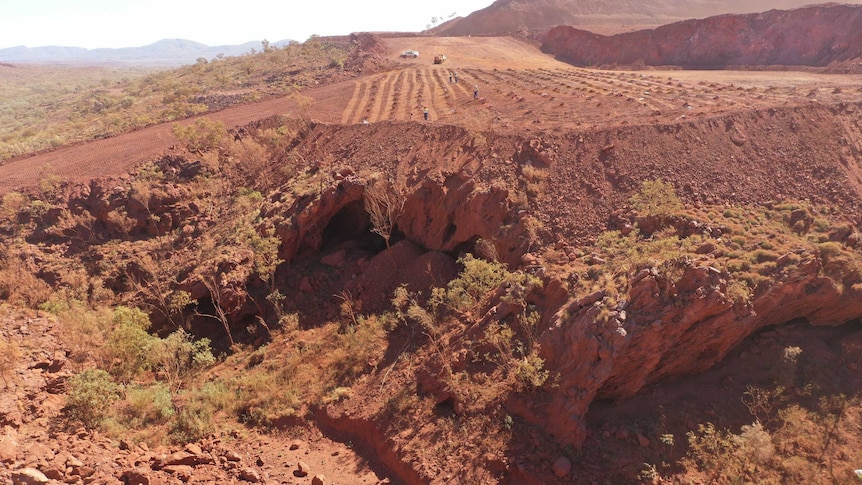 The National Native Title Council (NNTC) supports the WA Alliance – the five native title organisations that represent Aboriginal interests over the whole of Western Australia – in their unanimous call for the WA Government to press pause on passing its proposed new Aboriginal Cultural Heritage Bill, stating it fails to protect cultual heritage and poses significant risk to mining investors.

The WA Alliance have stated repeatedly that Traditional Owners were not properly consulted in the short five-week consultation period and that the draft bill should not be presented to parliament in its current form. Instead, a genuine co-design process in partnership with Traditional Owners should take place.

Submissions during the consultation period were based on the original draft bill unveiled in 2020, however the government has not made public what feedback, if any, has been taken on board for the bill, which is set to be introduced to parliament later this year.

“This draft bill would do a disservice to all Australians and to the international community, who, after losing a site of such immense value in such unnecessary circumstances, are trusting the WA Government to get this right. Protecting cultural heritage and having a thriving mining sector can happily co-exist – we just need to get the reform piece right.”

“If the bill continues in its current form, significant damage to Aboriginal heritage will absolutely occur and, as Juukan Gorge has proved, damage to Aboriginal heritage represents significant financial risk to miners and investors. Not only does it impact a company’s social licence to operate but it cost Rio Tinto access to some $7 Billion worth of iron ore. There is also native title compensation liability, as impacts on cultural heritage are also impacts on native title for which native title compensation can be claimed. Such claims are starting to come before the courts. Companies and investors should both want legislation that protects against future liability.”

Note to editors: Jamie Lowe is a Gunditjmara Djab Wurrung man & CEO of the National Native Title Council. He’s also an elected representative on the First Peoples’ Assembly of Victoria.

Kado Muir is a Ngalia Traditional Owner from the Goldfields region of WA. He is a Wati – an Aboriginal cultural and community leader, and an anthropologist/archaeologist working in language preservation.