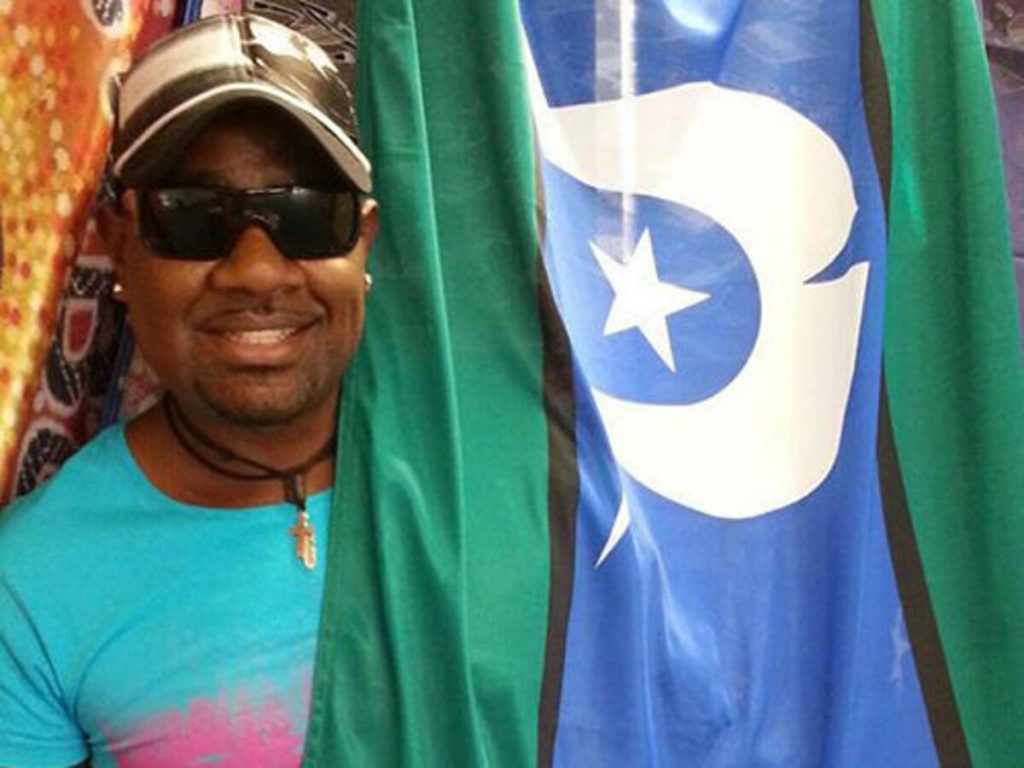 On 29 May 2022 the National Native Title Council pays tribute to the 30th Anniversary of the Torres Strait Island Flag.

Designed by the late Bernard Namok from Thursday Island, the flag was created as a symbol of unity and identity for Torres Strait Islander peoples, whose cultures and traditions are strongly connected to the land, sea and sky.

Underneath the dhari is a white five-pointed star. The star is an important symbol for navigating the sea, with each point representing the five island groups in the Torres Strait.

Each part of the flag gives meaning to Torres Strait Islander culture and holds special legal and political status worldwide.

Good Anniversary to you all