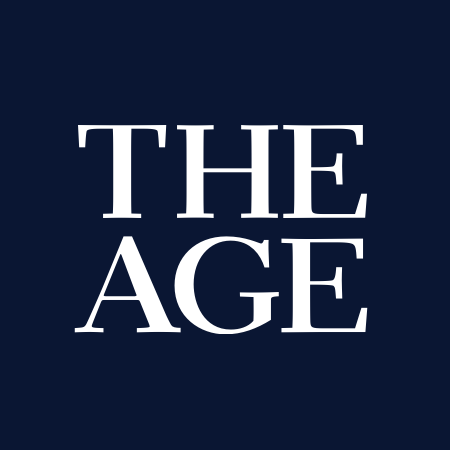 Article by Jack Latimore for The Age

The United Nations anti-racial discrimination committee has written to the Australian government expressing serious concerns about a new Western Australian law being debated this week that governs the state’s treatment of Aboriginal cultural heritage in the wake of the destruction of Juukan Gorge.

In its letter sent earlier this month, the UN Committee on the Elimination of Racial Discrimination says it is concerned the Aboriginal Cultural Heritage Bill being debated in WA’s upper house entrenches “structural racism” in the state’s law and is incompatible with international race discrimination treaties because it provides too much opportunity for cultural heritage to be destroyed for mining.

The chair of the parliamentary inquiry into the destruction of the 47,000-year-old Juukan Gorge rock shelters, Warren Entsch, has also told the WA government he had “serious concerns” about the state legislation, one aspect of which “beggars belief”.

The new law is intended to replace the Aboriginal Heritage Act 1972. But Traditional Owners, Aboriginal land justice groups and investor groups have criticised the replacement law for maintaining the state’s ability to unilaterally grant approval to developers to destroy Indigenous heritage sites.

Opponents say the bill also fails to observe key recommendations contained in both the December 2020 Never Again interim report and October 2021 A Way Forward final report of a Senate inquiry into the destruction of the Juukan Gorge shelters.

The UN Committee vice chair Marc Bossuyt wrote that, “The draft bill allegedly fails to respect, protect and fulfil the right to culture of Aboriginal people who strongly oppose it, due to the serious risk it poses to their cultural heritage”.

The letter said the UN committee was concerned that consultation with Aboriginal people had not been adequate, that the legislation had too few grounds for Aboriginal groups to appeal ministers’ decisions, and gave the WA minister “overly wide discretion” to approve acts that could damage cultural heritage.

This would, the committee feared, “maintain the structural racism” of the WA scheme “which has already led to the destruction of Aboriginal cultural heritage” in WA.

The catalyst for the UN’s intervention was a request from a group of First Nations people and the Environmental Defenders Office (EDO), a national legal centre dedicated to climate and environmental justice, objecting to the WA legislation.

Speaking with The Age and The Sydney Morning Herald Mr Entsch, said he and WA Senator Pat Dodson saw “serious concerns and flaws in the bill” and had taken the “unprecedented” step of writing to the WA government urging it to strengthen the bill according to recommendations in the Juukan Gorge inquiry reports.

“The bill falls far short of reforms advocated,” Mr Entsch said, adding free, prior and informed consent was not possible under the bill as drafted.

“It places due diligence assessment processes in the hands of the proponents. This means the proponents and not the Aboriginal people get to make the final decision about what is and what isn’t cultural heritage. And that’s unbelievable given what has happened at Juukan,” he said.

The state minister had decision-making power if parties could not agree, which gave him or her “the authority to destroy” heritage sites, despite the objections of traditional owners. There was also no right to seek a review if the minister decided to approve a development.

“The balance is very much in favour of the proponents and it denies First Nations people a very important avenue to prevent the abuse of ministerial power,” Mr Entsch said.

The new law also preserves for a decade the controversial Section 18s of the old law, which allows miners the “authority to destroy” a heritage site without Traditional Owners having the right to oppose development.

“That’s still in place for the next 10 years. It just beggars belief,” he said.

However, a spokesperson for the WA government said the bill included the “most progressive cultural heritage legislation in the country” that would deliver stronger protections for Aboriginal cultural heritage, and removed the controversial Section 18 approvals process.

Environment Minister Sussan Ley said through a spokesperson that the Commonwealth had “no jurisdiction to intervene in relation to this bill”. And Indigenous Australians minister Ken Wyatt said he would “expect the WA government to honour the native title rights of Traditional Owners, as well as the National Agreement on the Closing the Gap to ensure the rights of Traditional Owners to manage their land and heritage as they deem fit are strengthened.”