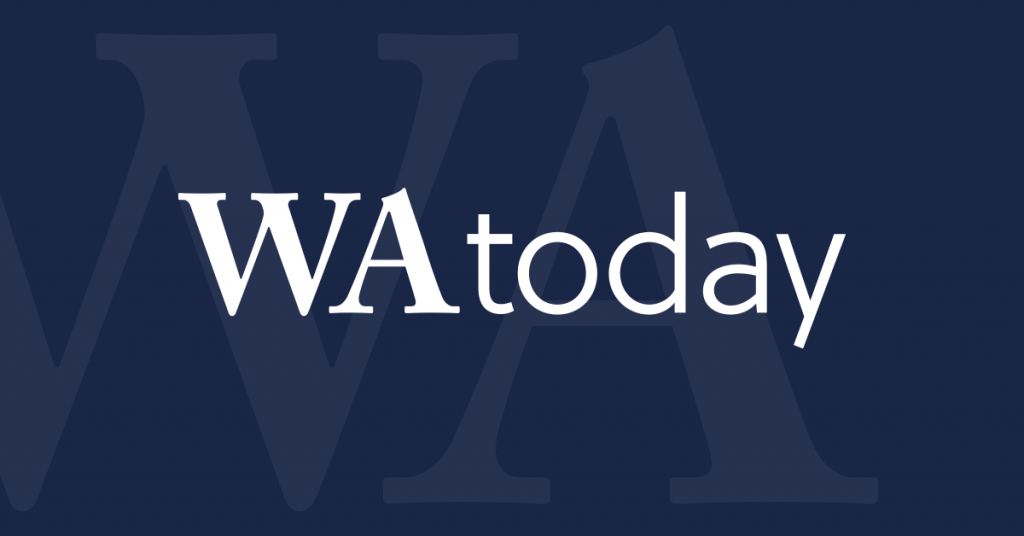 The United Nations committee on the elimination of racial discrimination has sent a letter to Australia’s representative at the global organisation seeking answers to allegations by West Australian Traditional Owners that a new state Aboriginal heritage law will not protect significant sites.

But the WA government remains on track to pass the new law on Tuesday in the final sitting week of Parliament for the year, despite the concerns.

Five prominent WA Traditional Owners and the Environmental Defenders office made a request of the UN committee in September to review the Aboriginal Heritage Bill, which they said would mean the continued legal destruction of significant sites like the blasting by Rio Tinto of caves at Juukan Gorge in the Pilbara, which was home to 46,000 years of human history.

Key concerns included the lack of a veto clause over Aboriginal heritage for Traditional Owners – which exists to an extent in the Northern Territory – and changes to drafts of the Bill, which took appeals of any decision to allow the destruction of a site out of the hands of an independent tribunal and into those of a state government minister.

A response letter from the UN committee to Australian Ambassador and Permanent Representative to the UN Sally Mansfield suggested the draft Bill allegedly failed to respect, protect and fulfil the right to the culture of Aboriginal peoples who strongly opposed it.

“The committee is concerned about the allegations that the consultation process on the draft Bill was not adequate, notably by not assigning enough time to evaluate particularly important topics for Aboriginal peoples,” it said.

“Such as whether the draft appropriately incorporates the right to free, prior and informed consent of concerned communities.”

The letter called for a response by March 30 to the allegations, an update on the progress of the Bill and whether any measures had been taken to undertake further consultation or put a pause on the progression of the law through Parliament.

Human rights lawyer Hannah McGlade, of the Kurin Minang people, is a member of the UN’s permanent forum on Indigenous issues and one of the signatories on the submission to the UN committee.

She said the federal and state governments had a responsibility not to contravene UN conventions, like the declaration of rights of Indigenous people.

“It’s very significant that the committee on race discrimination … has taken this position on the heritage Bill of WA,” Dr McGlade said.

“We expect it will be received in a serious manner by the Commonwealth and the state.”

But the Bill is still expected to progress through Parliament on Tuesday, with debate winding down in the upper house, which is controlled by the McGowan government.

Aboriginal Affairs Minister Stephen Dawson said when the Bill was introduced to the upper house that it would provide a more efficient and robust activity-based approval process, much better than the preceding 50-year-old law covering the area.

“It will allow for ministerial powers to stop unauthorised activities that impact heritage, significantly increase penalties and the time limit for prosecutions, and expand enforcement powers,” he said.

“It will allow for areas containing outstanding Aboriginal cultural heritage to be declared protected areas, preventing any activity that may harm that heritage.

“Parliament’s approval will be required to repeal a protected area. A balance needs to be achieved between heritage protection and management on the one hand, and realising the economic benefits of our natural resources on the other.”