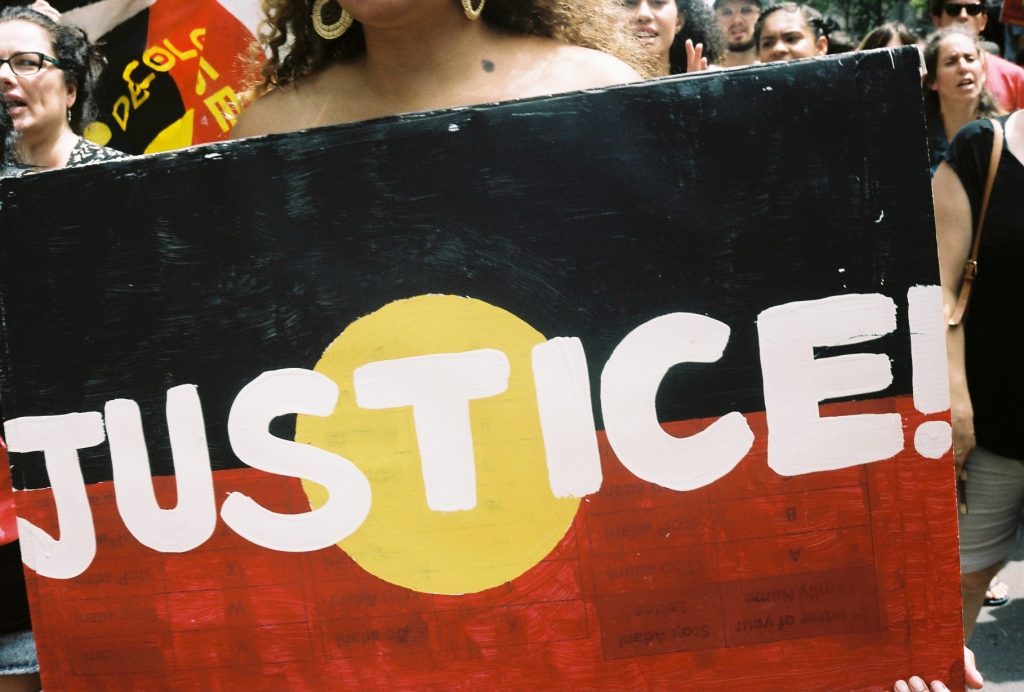 Yesterday, on the eve of National Sorry Day, it was announced that Gladys Berejiklian’s NSW government is set to cut more than half of its $5.7 million funding to AbSec, the peak body organisation working to support and prevent Aboriginal children in out-of-home care.

While Aboriginal kids represent just five percent of the population, they make up 40 percent of NSW youth in out-of-home care. This is indicative of a failed system. In fact, the 2019 Family Matters report suggests the number of Indigenous children in out-of-home care could double in ten years on its current trajectory. The consequences would be devasting- cultural loss and perpetuating cycles of intergenerational trauma, poverty and poor life outcomes. And wouldn’t these outcomes end up costing future governments far more to manage than dealing effectively with the problem now? Or at the very least not cutting existing funding? There is a cruel irony that AbSec’s funding cuts come at a time when Australia is supposed to be reflecting on the trauma and suffering caused by successive governments to the Stolen Generations.

There are important Indigenous days on our national calendar, where we give space to reflect on our history, but without concrete reform and genuine action Aboriginal and Torres Strait Islander peoples are left feeling cynical and hopeless. National Sorry Day and the upcoming National Reconciliation Week feel hollow when we’re staring down the barrel of successive funding cuts, the ongoing forced removal of Aboriginal children, increasing levels of incarceration and unconscionable youth suicide rates.

How do we reconcile with that?

If we are to be action-oriented in addressing Australia’s wrongdoing – if we are seeking genuine, authentic, lasting reconciliation between Indigenous and non-Indigenous Australians – then we need reform, not symbolism.

In some areas we are starting to see progress. States and territories are forging ahead with a Treaty process. The federal government’s Indigenous advisory group is establishing a co-design process for a Voice to Government. The Uluru Statement – Voice, Treaty, Truth – lays out actionable principles which would put Australia on a pathway to genuine reconciliation.

This National Sorry Day, the National Native Title Council calls on all governments, and all Australians, to reflect not only on the historical injustices against Aboriginal and Torres Strait Islander peoples, but how we can all be action-oriented in reconciliation.