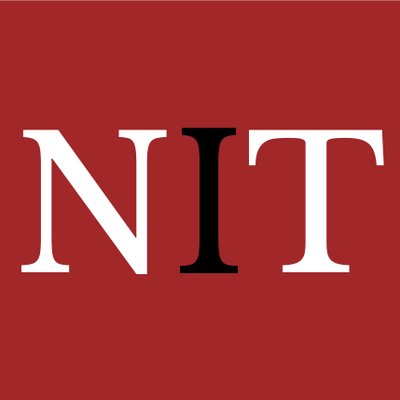 Article by Jarred Cross for the National Indigenous Times

A two-day conference in Melbourne aims to ensure First Nations people have a say and influence in the future of Australia’s move towards renewable energy and the opportunities that comes with it.

The FNCEA’s Katrina Nolan said a key driver was to act as a “collective voice” to integrate clean energy projects into issues facing communities with energy security issues.

“They’ll have great climate change benefits, because we obviously need to urgently transition away from fossil fuels,” she said.

”It also means economic development opportunity for our communities, for some of the large projects as well, if they’re done the right way.”

“There is an expectation by industry and government that our involvement ends with handing over our land for big development projects,” he said.

”This is an old and outdated way of thinking.

“We want to be active participants in the economy of renewable energy, as owners of projects, technology and power distribution into markets.”

The platform plans to advocate for a national policy framework and reflect on similar breakdowns in Government-First Nations relationships in North America.