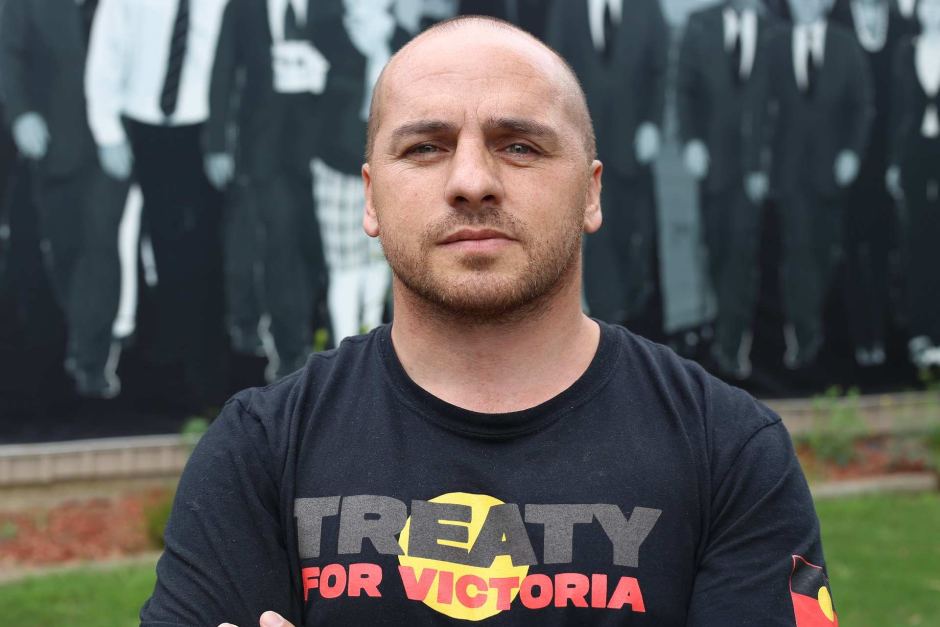 First Nations Peoples, and our culture and heritage, have been under siege since the colonisation project in Australia began. The destruction of the Juukan Gorge rock shelters by Rio Tinto in May 2020 laid bare the complex and insidious way our right to protect our heritage is systemically undermined by the laws that purport to protect it.

What has become apparent is that those laws, the Native Title Act, the Aboriginal and Torres Strait Islander Heritage Protection Act, the numerous and complex state and territory laws that govern our heritage, are nothing more than mechanisms to legalise, legitimise and normalise the destruction of our culture.

On Monday, the parliamentary inquiry into the destruction of the Juukan Gorge rock shelters by Rio Tinto tabled its report. The report did not disappoint, recommending a national legislative regime for cultural heritage protection co-designed with First Nations People.

This regime would set minimum standards for state and territory protections consistent with international expectations including the requirement that the affected Traditional Owners provide their free, prior and informed consent to any impacts to their cultural heritage.

The miners will tell you that they achieve free, prior and informed consent with Traditional Owners through negotiations. But in my now numerous meetings with the resources sector, and that includes the likes of Rio Tinto and Fortescue Metals, I have heard the same refrain over and over, to the effect of “we commit to the principle of free prior and informed consent, but we need to determine what that means in practice”.

This response is so twisted it is mind-blowing. They clearly haven’t been listening the entire #MeToo movement. No means no, ladies and gents.

Furthermore, the parliamentary inquiry heard time and again that consent is not being achieved through agreement-making; where the bargaining power between Traditional Owners and miners is so vastly unequal, where people are being asked to make the soul-destroying choice between their culture, the very basis of their identity, and money, where the legislative regime is set up to ensure that if they do say no, the project can go ahead anyway whether it is by ministerial override or arbitration.

Miners also talk about their right to mine as if this has some equivalency with the inherent rights, the human rights, of First Nations People to protect their culture and maintain their identities.

By contrast, the unique and inherent rights of Australia’s First People is recognised in international law and by Australia’s High Court. It is perverse that governments give mining companies such a big say in how First Nations’ culture and heritage is managed.

To reiterate the point made in the parliamentary report, Aboriginal and Torres Strait Islander People are not opposed to mining and do acknowledge the economic benefits it brings to the nation. We just want the right to protect our culture. These two things are not mutually exclusive.

The states and territories would like sole control over cultural heritage management. They do not want federal oversight. The Western Australian government is currently looking to pass its new Aboriginal Cultural Heritage Bill which, it says, places Traditional Owners at the centre of decision-making about their cultural heritage.

What that bill does is place Traditional Owners at the centre of other people’s decision-making, somewhere between the miners and government which, for the Traditional Owners of WA, is just more of the same. And, of course, the bill emphasises yet more agreement-making that does not require consent.

This nation’s wealth is built off the land, whether it is digging up the earth for minerals or plundering our rivers and aquifers of water until they run dry and natural ecosystems are destroyed. And yet our First Peoples, the people who cared for this land for tens of thousands of years prior to colonisation, are, for the most part, living in poverty.

It is the expectation of the international community that the Commonwealth legislates to protect cultural heritage. This expectation is set out in international instruments such as the United Nations Declaration on the Rights of Indigenous People. This means that the Commonwealth must rise to the challenge set by the Juukan Gorge recommendations and co-design heritage protection laws with our First Peoples.