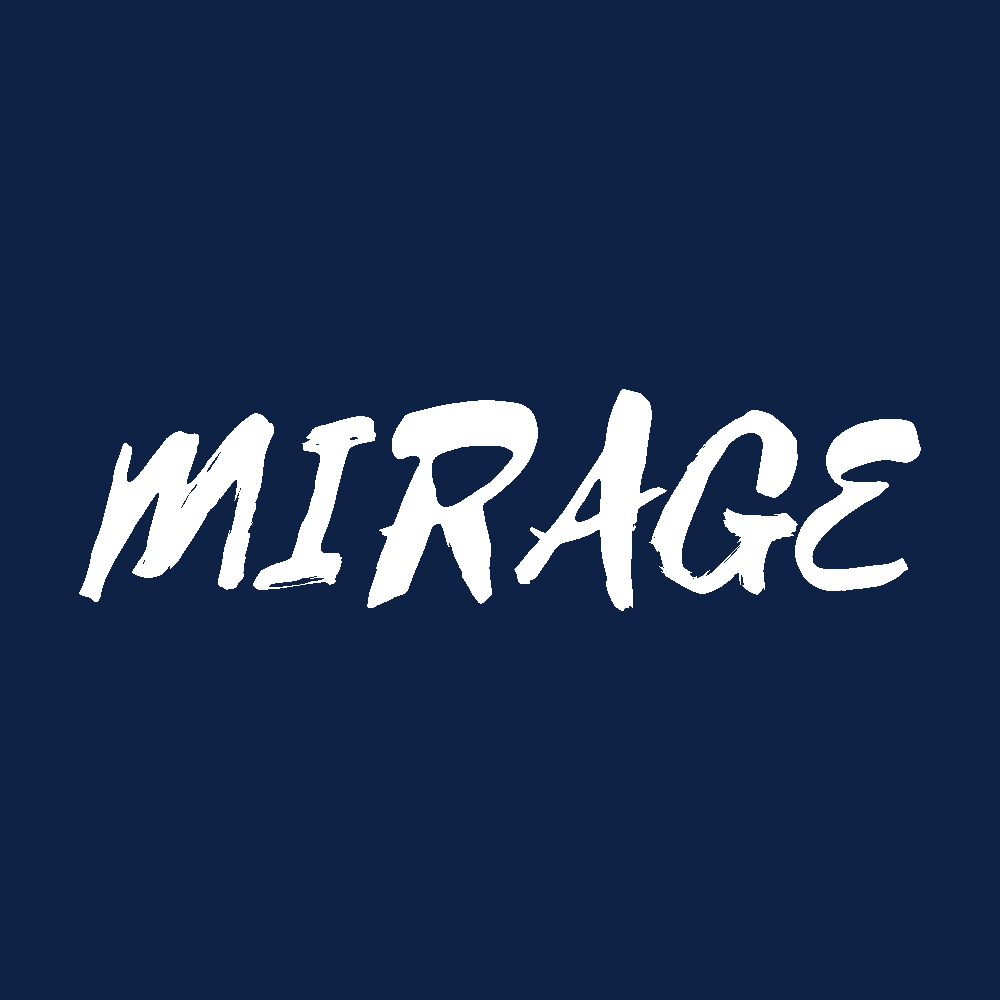 “Key to achieving success, will be engagement with states and territories, indigenous Australians, industry and local communities to lift the standard of Indigenous cultural heritage protection.

“Indigenous Heritage Protection remains an all too complex interaction of state, territory and commonwealth law and it needs to be addressed through a national conversation.

“The First Nationals Heritage Protection Alliance currently represents more than thirty Indigenous stakeholder groups and will consult with many others throughout the process.

“This is about the Government working with Indigenous Australians and recognising their right to determine what is important to them.

“Through the round tables and meetings I have held along with the Minister for Indigenous Australians Ken Wyatt we have been guided by the views of Indigenous voices and this partnership represents an important step forward.”

“Indigenous Australians should have the right to determine the heritage that is important to them, the ability to access applicable policies and laws to safeguard that heritage, and the choice of how they generate revenue on their land,” Minister Wyatt said.

“As we look to modernise Indigenous protection it is fundamentally important that we are working in partnership with Indigenous Australians and recognising the rights of Traditional Owners to manage their land and Heritage as they deem fit.”

Mr Kado Muir, Ngalia Cultural and Community Leader, Chairman of National Native Title Council and Co-Chair of the First Nations Heritage Protection Alliance welcomes the opportunity to engage in partnership with the Federal Government to co-design with First Australians.

“It is important that our Cultural Heritage Places are recognised and protected on the basis of inherent cultural heritage values, and not as an element of land access and development approvals.” Kado Muir said.

The partnership will conduct a range of formal consultations before developing options to be present to the Australian Government to strengthen Indigenous Heritage safeguards.