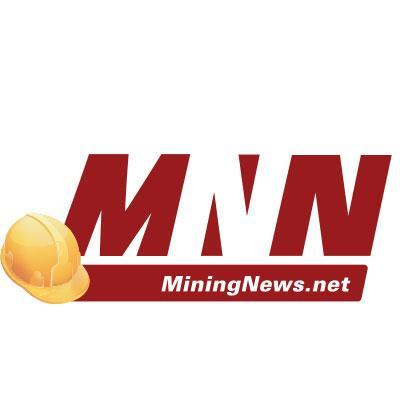 The Aboriginal Heritage Action Alliance (AHAA) condemned the WA government for rushing the legislation through and called for major miners Rio Tinto, BHP and Fortescue Metals Group to voluntarily place a moratorium on actioning existing and proposed approvals to destroy further cultural heritage.

“The opportunity the government had to right wrongs and discard racist laws has been squandered,” Nyikina Warrwa Traditional Custodian and academic Dr Anne Poelina said.

“Our power to speak for our country and self-determine how it is protected has been disregarded. We won’t stop until our voice is heard.

“McGowan has failed us. Mining companies must now show they understand their responsibilities and commit to pausing further destruction until this mess is worked through.

“Our people have responsibility to protect sacred sites. These new laws, which were thrust upon us without proper consultation, do not empower us with the right to say ‘no’ or give rights of appeal.

“Our determination to gain justice stays strong. We will redouble our pursuit of justice through the United Nations and look to the national stage to override the WA laws.”

“Rio Tinto, BHP and FMG have been silent on these weak new laws. If we’re to enter a new era post Juukan Gorge, where our heritage and rights are respected, then miners should join us in demanding stronger protections. Otherwise, they’re just shedding crocodile tears while destroying our heritage for their own profit,” Schultz said.

“We will keep fighting until we win our right to stop untrammelled disregard for our sacred sites, with what we know is the widespread support of the community here and oversea

The National Native Title Council (NNTC) also condemned the bill, saying it was no co-designed with traditional owners, as required by national best practice standards and recommended by the Juukan George inquiry.

“If you want to change a history of heritage destruction to a future of heritage protection, Aboriginal people must have an independent right of review for ministerial decisions, with genuine power to make decisions about heritage sites,” Gundjitmara Djabwurrung man and NNTC CEO Jamie Lowe said.

Ngalia cultural and community leader, NNTC chairman and First Nations Heritage Protection Alliance co-chair Kado Muir said one of the major issues with the legislation is that it leaves ultimate decision-making power in the hands of the relevant minister where a proponent or developer and an Aboriginal party cannot agree.

“This will be business as usual on our sacred sites, which leads to the continued destruction and desecration of Aboriginal cultural heritage,” he said.

The AHAA and NNTC have vowed to continue to ensure new federal laws would deliver cultural heritage protection.