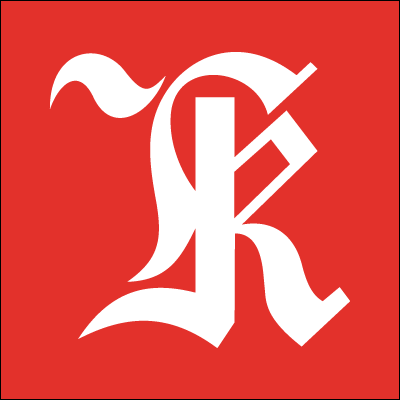 The bills passed without amendments in the Legislative Council overnight on Tuesday and will go to Government House for royal assent.

The Aboriginal cultural heritage laws were introduced to state parliament in November and sailed through the lower house within days.

They were assured of passing the upper house given Labor’s control of the chamber.

But the government was accused of ignoring the concerns of traditional owners by retaining the ultimate decision-making power on the destruction of cultural heritage sites, as well as limiting the appeal options available to landowners.

“Our power to speak for our Country and self-determine how it is protected has been disregarded,” Dr Poelina said in a statement on Wednesday.

“McGowan has failed us.”

The National Native Title Council also condemned the passage of the bills, noting they were not co-designed with the input of traditional owners.

“As we have stated repeatedly, the bill does not make traditional owners the decision-makers in the protection and management of their cultural heritage,” NNTC chief executive and Gundjitmara Djabwurrung man Jamie Lowe said.

“If you want to change a history of heritage destruction to a future of heritage protection, Aboriginal people must have an independent right of review for ministerial decisions, with genuine power to make decisions about heritage sites.”

Federal Liberal MP Warren Entsch, who chaired a parliamentary inquiry into the destruction of the Juukan Gorge, has warned the laws don’t give Indigenous people an avenue to stop abuses of ministerial power.

“The reality is while it certainly goes some way to addressing the deficiencies in the current (law) it falls far short of the reforms that were advocated in our (inquiry) recommendations,” he told the ABC on Tuesday.