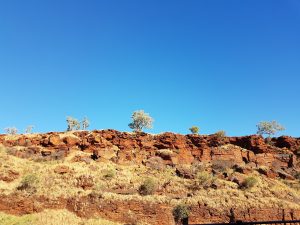 Last week the Yamatji Nation Indigenous Land Use Agreement (ILUA) was registered – a huge step for Aboriginal self-determination in the mid-west of Western Australia. The Yamatji Nation ILUA is one of the most significant native title agreements in Australia. Under the agreement, half a billion dollars in benefits will be released to native title […]