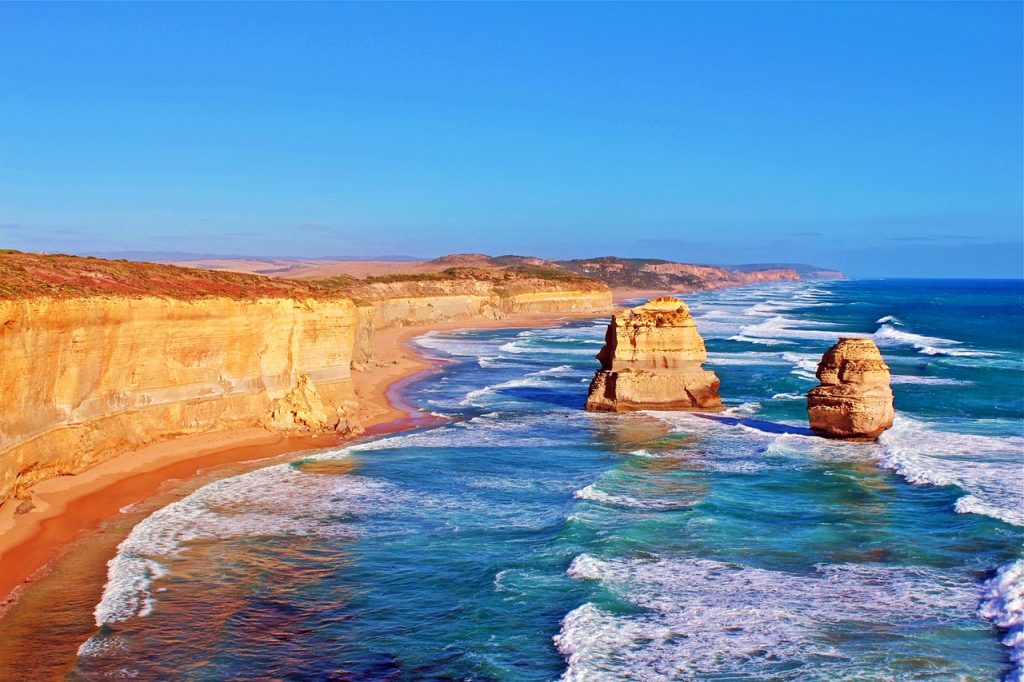 Victoria is a step closer to implementing its historic truth-telling process, which will accompany Treaty negotiations, with today’s announcement of the Yoo-rrook Justice Commissioners.

The five justice commissioners will lead Australia’s first truth-telling process, hearing testimonies from First Nations people about their experiences with colonisation and inquiring into the laws, policies and practices that continue to have impacts.

After a recruitment process that saw a significant number of applications from the Victorian community, 20 candidates were shortlisted before the final five were selected by an independent panel.

Wergaia/Wamba Wamba Elder Professor Eleanor Bourke has been appointed as the Chair of the Commission. She is joined by Commissioners:

“This is a monumental day for Victoria’s Aboriginal people as we begin our pathway to healing the trauma of colonisation through truth-telling. It’s also a day for all Victorians to celebrate a shared future we can be proud to pass on to future generations.”

“The Yoo-rrook Justice Commissioners are highly renowned and respected members of their communities, who have dedicated themselves to First Nations justice. I look forward to working alongside them.”

Note to editors: Jamie Lowe is a Gunditjmara/Djab Wurrung man.