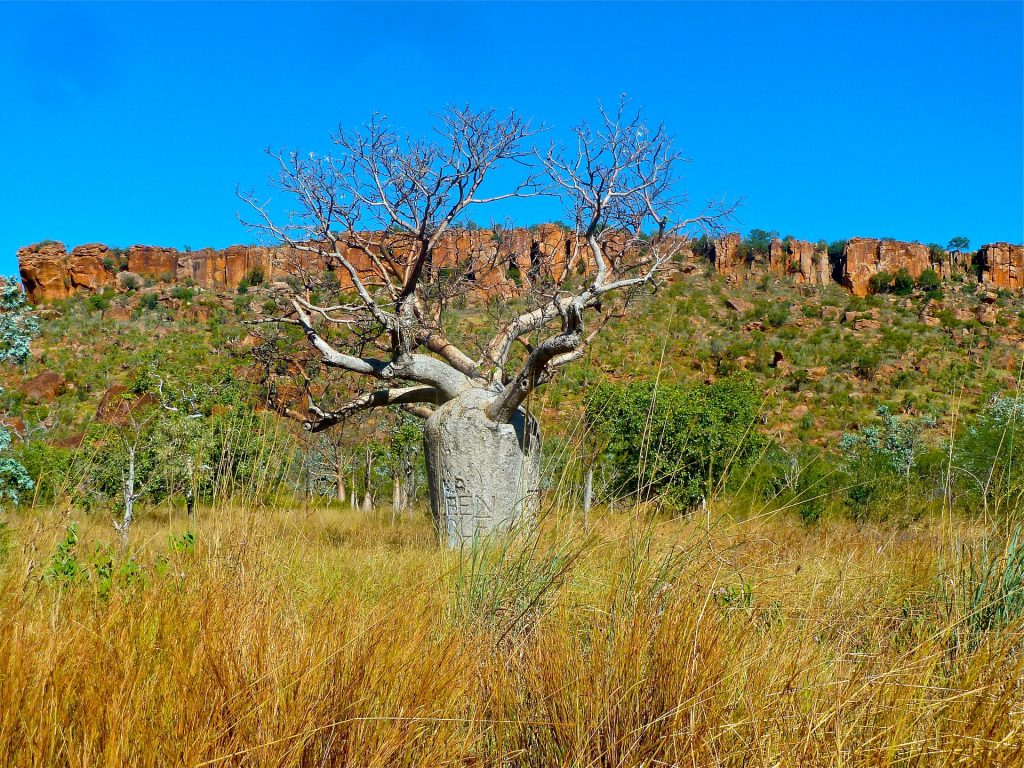 Days after introducing new heritage laws against the wishes of Aboriginal people, WA Aboriginal Affairs Minister Stephen Dawson has been stripped of this portfolio in a cabinet reshuffle, with the remaining question ‘why so suddenly?’

“The fleeting impermanence of ministerial appoints show the stark contrast of experiences and laws,” says Kado Muir, Western Australia Ngalia Cultural and Community Leader and Chairman of National Native Title Council. “We the Aboriginal people are left with an intergenerational burden of bad laws, while the minister representing the settler state rides off into the unknown and into obscurity.”

Mr Muir believes there needs to be a new relationship between Aboriginal people and the settler society, that takes into account First Nations laws are ancient and enduring.

“In contrast whitefella laws come and go but create unending uncertainty and sadness to my people.”

For now, it can only be hoped the new portfolio minister Toni Buti builds a relationship on respect, and earns the trust of Aboriginal people.