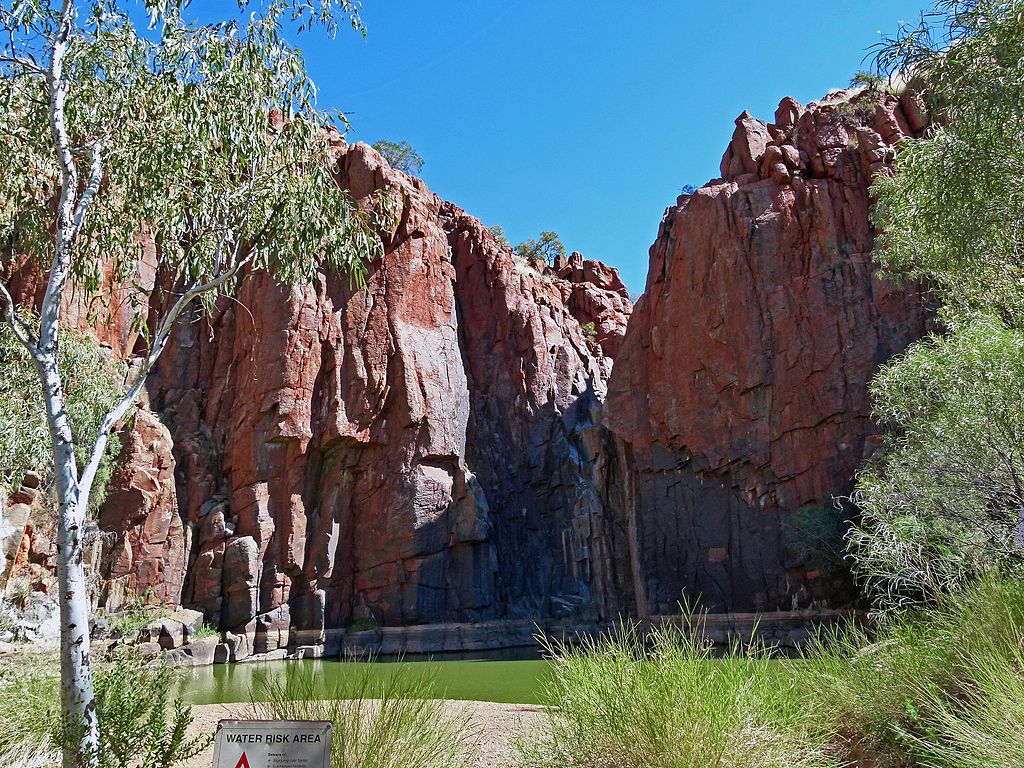 The National Native Title Council (NNTC) met today and is calling on the Commonwealth to implement national legislation for Indigenous cultural heritage, greater accountability from mining companies and law reform in the states and territories to stop the destruction of Aboriginal heritage across the country.

Recent destruction of sacred heritage sites in Western Australia by Rio Tinto have put a spotlight, not only on WA’s out-dated Aboriginal heritage laws, but other weak heritage laws around the country, which heavily favour mining interests over the rights of Traditional Owners.

“The federal government must review and prioritise the new national standards, which would allow business, government and Traditional Owners to reach far better outcomes and avoid the kind of catastrophe that took place at Juukan Gorge.”

“Everyone is acutely aware that Traditional Owners do not have equal bargaining power when they meet with mining companies at the negotiation table. However, this lack of bargaining power is not just financial, it is embedded in legislation that is supposed to protect their rights and culture, but in reality it leaves them with no capacity to negotiate a fair agreement. No one can say that this provides a platform for self-determination. ”

Along with taking aim at both the Commonwealth Indigenous heritage legislation and those of the states and territories, the NNTC is calling on the mining industry, which has profited immensely from these unfair negotiations, to become leaders in best practice for agreement-making with Indigenous peoples.

“Most current agreements and the negotiations that precede them – not just in WA, but across the country – would never pass our contemporary standards of what constitutes best practice, in terms of bargaining power and allowing Indigenous peoples to protect and manage their own cultural heritage.”

“Among other things, these agreements should not rely on out-of-date laws for their legality and they should not muzzle Traditional Owners from speaking out when their cultural heritage is destroyed,” said Mr Lowe.

“Sadly, the system is not broken, it’s working exactly how industry and government want it to. The way Aboriginal heritage is managed in Western Australia reflects how the pendulum has swung too far in favour of the development agenda and loses touch with the desire of our community to preserve and protect Aboriginal heritage and culture.”

The NNTC supports the call of Senator Pat Dodson and Indigenous leaders for a moratorium on heritage destruction approvals under section 18 of the WA Aboriginal Heritage Act until significant changes to heritage legislation and on how business is done with Traditional Owners.

Note to Editors: Jamie Lowe is Chief Executive of the National Native Title Council and a Djabwurrung Gunditjmara man. He is also an elected representative on the First Peoples Assembly of Victoria.