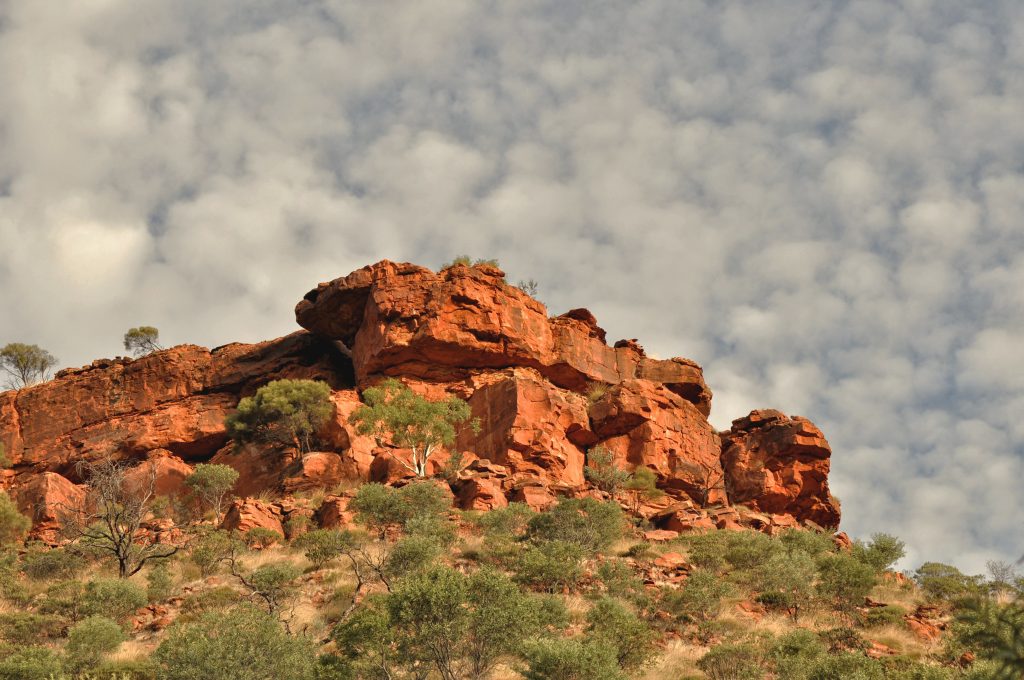 The National Native Title Council (NNTC) congratulates Anthony Albanese as the new Prime Minister of Australia, and the induction of the Australian Labor Party (ALP) to the Australian Federal Government.

The NNTC acknowledges the 47th Parliament is a momentous change for diverse representation, bringing in ten First Nations politicians. Most notable is Labor MP Linda Burney becoming the first Aboriginal woman to be appointed Minister for Indigenous Affairs and with whom the NNTC and First Nations Heritage Protection Alliance (FNHPA) will work with closely.

In looking at Labor’s two recently released policies: its “First Nations’ policy and ‘Commitment to First Nations Peoples’ there are a number of matters the NNTC supports, including implementing the Uluru Statement from the Heart and progressing the National Agreement on Closing the Gap.

Significantly, the Labor policy includes a commitment to reform the national heritage protection framework through new First Nations Heritage Protection legislation, that will take account of the Juukan Gorge Inquiry report, the Dhawura Ngilan best practice standards and UNDRIP. The FNHPA is set to continue the co-design work undertaken by the previous government.

However, in both policy documents there is no direct reference to native title.

“The NNTC appreciates further work is required in terms of native title recognition and compensation, and its fundamental connection to country.” says NNTC CEO and Gundjitmara Djabwurrung man Jamie Lowe. “It is our priority to demonstrate how native title is inextricably linked to most of Labor’s First Nations Policy commitments, alongside the economic, social and cultural well-being of the nation.”

NNTC remains steadfast in advocating for further critical reforms to improve native title legislation and processes, such as reforming the ‘future act’ provisions as recommended in the “A Way Forward” Report, and addressing inherent inequalities in the current system that places First Nations Peoples at a severe disadvantage when negotiating native title agreements.

“The NNTC will continue to look to the Australian Government to provide greater leadership and resources to resolve native title claims and native title compensation matters as a priority around the country” continues Mr Lowe.

Kado Muir, NNTC Chairman and Ngalia Traditional Owner points out the need for flow through taxation concessions for economic activity, by or in partnership with native title holders, linked to addressing socio-economic disadvantage.

“The NNTC will continue to undertake a nation rebuilding approach to reform of the PBC sector so that it is fit for purpose” says Mr Muir.

“We will continue to support sustainable funding and resourcing for PBCs through the establishment of an independent future fund – so that First Nations People can protect and strengthen their cultural heritage, and determine their own social and economic future, in accordance with the self-determination principles of the United Nations Declaration on the Rights of Indigenous Peoples.” he continues.

In welcoming the new Government, the NNTC looks forward to mapping the next 30 years of native title post the MABO anniversary.