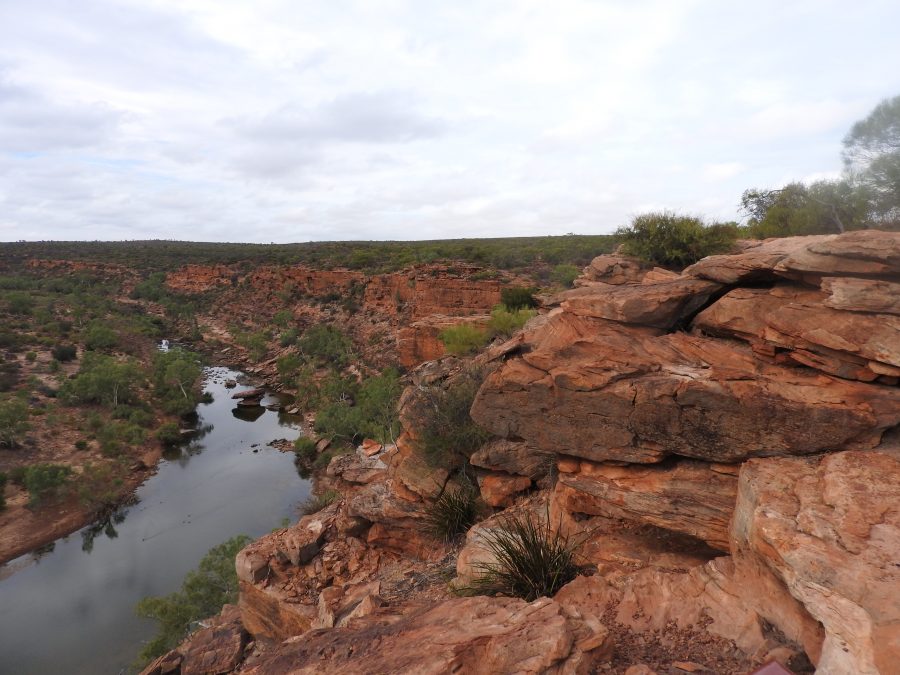 The National Native Title Council (NNTC) has welcomed the Commonwealth Government’s commitment to commence a national engagement process for modernising the protection of Indigenous cultural heritage, which is an outcome of the ongoing review into the Environment Protection and Biodiversity Conservation (EPBC) Act. The national engagement process will commence with a round table meeting of state Indigenous and environment ministers, jointly chaired by Minister Ley and the Minister for Indigenous Australians, Ken Wyatt.

In the NNTC’s upcoming submission to the Joint Standing Committee on Northern Australia’s Inquiry into the destruction of Juukan Gorge, the NNTC has noted the numerous policy gaps and shortfalls which fail to uphold the rights and interests of Traditional Owners to allow them to protect and manage their own cultural heritage. The matter of Juukan Gorge has shone a light on the ongoing disempowerment of Traditional Owners by laws that purport to protect their interests and their cultural heritage, but which fail to allow their self-determination.

“The National Native Title Council is calling on the Commonwealth Government to implement ‘best practice national standards’ so that Traditional Owners are able to manage and protect their own cultural heritage. We have seen through recent events, such as mining’s destruction of a heritage site in the Pilbara, the kind of devastation that can occur when we lack strong state and federal legislation.”

“Currently, we have a mixture of state and territory, and Commonwealth legislation governing Indigenous cultural heritage. The legislation is out-dated, and with some parts overlapping, while different jurisdictions have very different systems, it’s resulted in huge policy failures.”

“The best practice national standards (officially: Best Practice National Standards in Indigenous Cultural Heritage Management and Legislation) have been developed in partnership with the Heritage Chairs and Officials of Australia and New Zealand. This policy paper is based on the principles of the UN Declaration on the Rights of Indigenous People, and hands cultural authority back to Traditional Owners. We strongly encourage the Commonwealth Government to consider adopting these standards as part of the EPBC Act review process.”

Note to Editors: Jamie Lowe is Chief Executive of the National Native Title Council and a Gunditjmara Djab Wurrung man. He is also an elected representative on the Victorian Treaty Assembly.