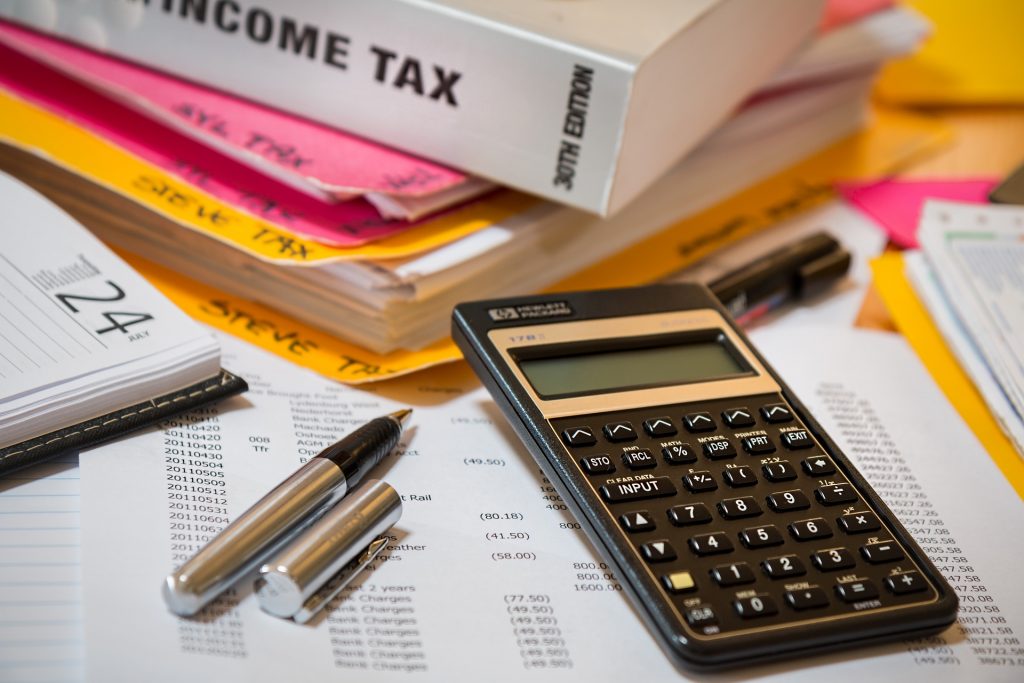 The National Native Title Council welcomes reforms in the 2021-22 Federal Budget to support Prescribed Bodies Corporate (PBCs) but holds concerns over the business-as-usual approach to project funding and the Budget’s insufficient allocations in light of how many PBCs are expected to exist in coming years.

Last night, the Government announced it would be investing an additional $36.7 million in PBCs over the forward estimates to support PBCs in carrying out their statutory obligations and furthering cultural, social and economic opportunities for their communities.

When First Nations people win native title, they are forced to incorporate under the Corporations (Aboriginal and Torres Strait Islander) Act 2006 (the CATSI Act) and form a PBC, however these newly formed Indigenous corporations are not resourced to carry out their most basic compliance tasks, let alone pursue development opportunities.

“The support package announced in the budget offers PBCs additional funding to meet their compliance obligations under the CATSI Act, but leaves no funding for operationalising their native title rights and interests.”

“While we welcome more funding for PBCs, which is desperately needed, we urge the Government to move beyond the drip-feed, business-as-usual project funding approach, which requires Government approval on what PBCs can and cannot do, to move to a nation-building model. A nation-building policy approach allows community-driven, long-term, sustainable development and autonomy.”

“In accordance with Articles 4 and 18 of the UN Declaration on the Rights of Indigenous Peoples (UNDRIP), First Nations people must be the ultimate decision-makers over decisions that affect their communities. They also have the right to self-determine their own economic development and conditions. In a post-COVID environment where funding is limited, we need to move to a policy setting where PBCs are supported to become economically self-sufficient and self-determining. The Government’s policy mindset is stuck in the past.”

With the number of PBCs expected to grow significantly over coming years as more native title claims are resolved, the $36.7 million announcement will equal just $50,000 per PBC. The National Native Title Council encourages governments to consider the enormous potential of PBCs to become a thriving economic sector and support capacity building accordingly.

Additionally, the Budget has allocated $500,000 towards Indigenous cultural heritage protection, however it remains to be seen whether the Commonwealth will be pursuing a rights-based approach to heritage protection – ensuring First Nations are empowered to be equal partners in the designing of laws that impact their rights, including their right to be the ultimate decision-makers over how their heritage is managed.