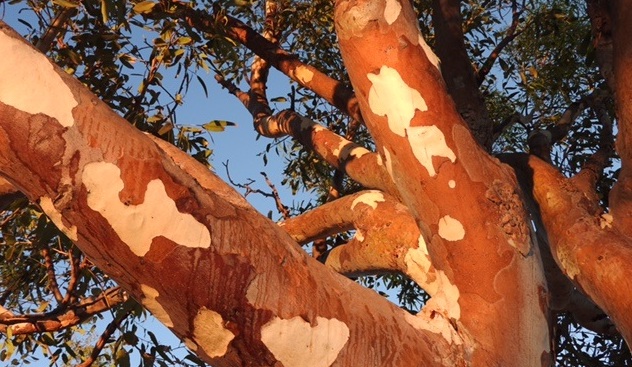 This 26 January 2022 will see us acknowledging an iconic moment in the struggle for justice for Aboriginal people, the 50 Year anniversary of the Aboriginal Tent Embassy in Canberra, Ngambri-Ngunnawal Country.

Aboriginal people erected the Tent Embassy directly in front of Old Parliament House in 1972 in Canberra to protest against a court decision over mining operations on Aboriginal and Torres Strait Islander land. Many struggles and battles later, as the longest continually run protest site in the world, the Embassy has become a heritage-listed landmark for Aboriginal protest, still relevant today as it was back then.

Over the years, the people manning the embassy, and the location has changed, and at times so too have the concerns being focused on, but at its core has always been the issue of land rights and self-determination dating back to 1788.

Says Gundjitmara Djabwurrung man and National Native Title Council CEO, National Jamie Lowe, “the legacy left by this powerful early rights movement has been to take the very real concerns of Aboriginal and Torres Strait Islander peoples to the forefront of Australian politics.

Through the native title system, we will continue to advocate for the land rights and interests of all First Nations people on their own terms.”

As a powerful symbol of resistance, the Aboriginal Tent Embassy embodies Aboriginal resilience, reminding Australians that Australia ‘always was, always will be, Aboriginal land!’.