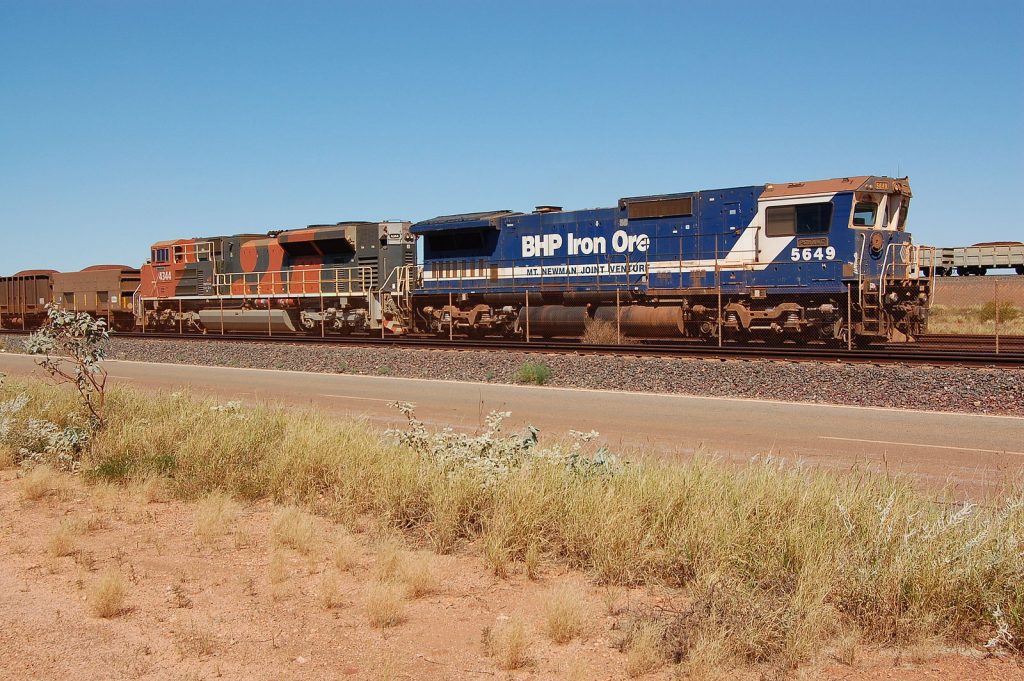 The NNTC, together with the First Nations Heritage Protection Alliance (FNHPA) has undertaken extensive engagement with BHP, particularly in the last several weeks following cultural heritage policy escalations catalysed by WA’s draft bill and the parliamentary inquiry into the Juukan Gorge catastrophe.

This week, BHP committed to a range of improved practices including: Implementing principles to strengthen Free, Prior and Informed Consent (FPIC) in agreement-making; supporting federal and state cultural heritage legislative reform that respects FPIC in agreement-making; establishing keeping places for the storage of artefacts; cultural mapping; and increased funding for Prescribed Bodies Corporate (PBCs), which are formalised groups of Traditional Owners, through which mining agreements are negotiated.

“Our relationships with Traditional Owners are among the most important that BHP has…I look forward to our continuing partnership to deliver the commitments we have made together, and our shared objectives.”

“We congratulate BHP in their willingness to step out from the pack and make these stronger commitments to working with Traditional Owners to improve cultural heritage management. This is the first step for BHP on a very long journey towards best practice. Frankly, these commitments, though strongly welcomed, represent the very minimum expectations that should have been common practice in Australia decades ago. Mining companies and Australian governments have got a long way to go.”

“We will continue to work closely and cooperatively with BHP, the Australian mining sector, and state and federal governments to get where we need to be in terms of placing Traditional Owners front and centre of decision-making over their own cultural heritage.”

Note to Editors: Jamie Lowe is Chief Executive of the National Native Title Council and a Djabwurrung Gunditjmara man. He is also an elected representative on the First Peoples’ Assembly of Victoria.